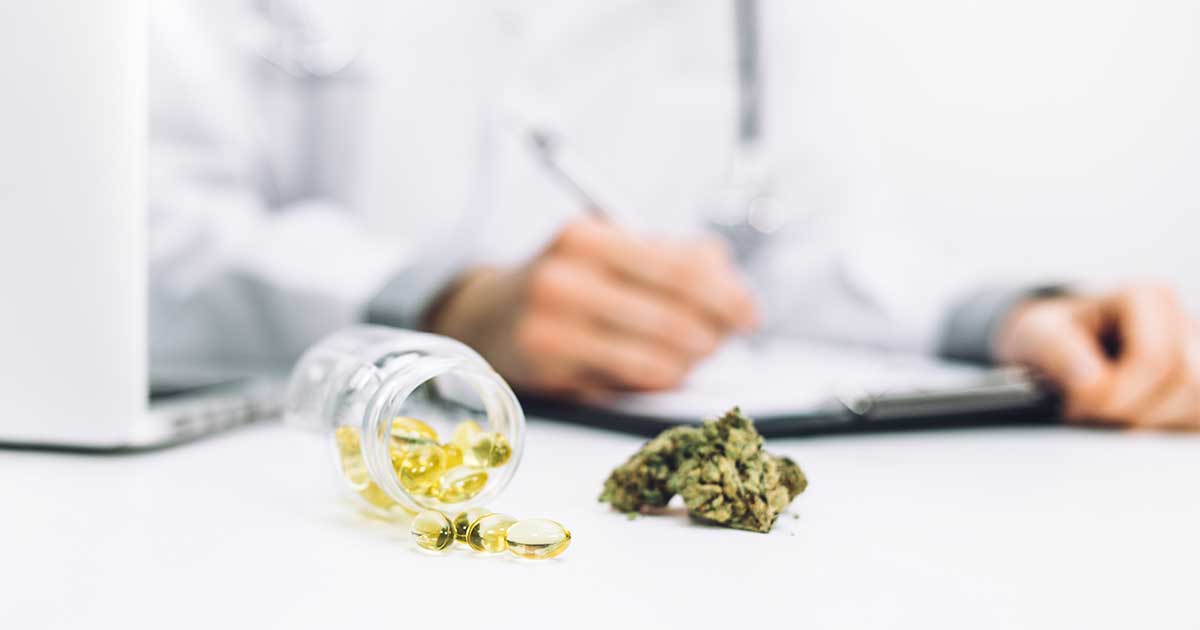 Marijuana and Asthma: Helpful or Harmful?

According to the Asthma and Allergy Foundation of America, one in 13 people suffer from asthma. This equates to approximately 25 million Americans — 7.7% of adults and 8.4% of children. Unfortunately, this number is on the rise in all ages, both sexes and all racial groups.

Marijuana has become a popular treatment for various medical conditions. It has become legalized in many states, both medically and recreationally. So, naturally, you may be thinking, is marijuana a viable treatment option for asthma?

How Does Smoking Marijuana Affect Those with Asthma?

Various studies indicate that marijuana itself may be helpful in the treatment of asthma. The important factor? How the marijuana is ingested.

There have been various studies that indicate that marijuana may be helpful in treating asthma:

However, most people who use marijuana smoke the plant, which is not recommended for those with asthma. This makes it difficult to assess for positive effects on the lungs.

You May Also Like:How Acid Reflux Complicates Asthma and What You Can Do About It
Related Search Topics (Ads):

What Are the Risks Associated with Asthma and Marijuana Use?

The American Thoracic Society points out that we know full well what the effects of cigarette smoke are on the lungs, but we are still unsure what the effects of marijuana are on the lungs. They state, “few research studies have been done since marijuana remains illegal in most countries, and since marijuana can be inhaled in many ways (e.g. water pipes, joints, vaping etc). It is likely that in frequent users (and some less frequent users), marijuana harms the lungs, and that there is not a safe way to smoke marijuana.”

Studies indicate that smoking marijuana can increase the likelihood of an asthma attack in those who have asthma. It can also worsen asthma if smoked during an asthma attack, causing further irritation to the lungs and a worsening cough.

Marijuana smoking can cause bullae to develop, especially in young smokers. Bullae are large air sacs that can cause shortness of breath; when they rupture, a collapsed lung can occur, and this leads to a life-threatening condition called a pneumothorax.

Furthermore, smoking marijuana may increase the likelihood of developing lung cancer. Marijuana smoke contains over 450 various chemicals, some of which are carcinogens.

What if you’re not an asthmatic? Unfortunately, you’re not off scot-free. Smoking marijuana increases your likelihood of developing asthma later in life, especially if you have allergic asthma.

…What About Medical Marijuana for Other Medical Conditions?

There are various medical conditions where medical marijuana is warranted. For example, if your healthcare provider has prescribed marijuana for the treatment of chronic pain, inflammation, multiple sclerosis, nausea or various other conditions, you should weigh the pros and cons of the medical treatment. You may also choose to look at the various delivery mechanisms of medical marijuana —perhaps smoking it may not be the ideal delivery, but CBD or an edible may be preferred.

The bottom line is this: there is much we do not know about marijuana. If you have a chronic lung condition such as asthma, you should have a conversation with your prescriber about using it.