Did You Know That Asthma Can Develop in Adulthood? Here’s What You Need to Know 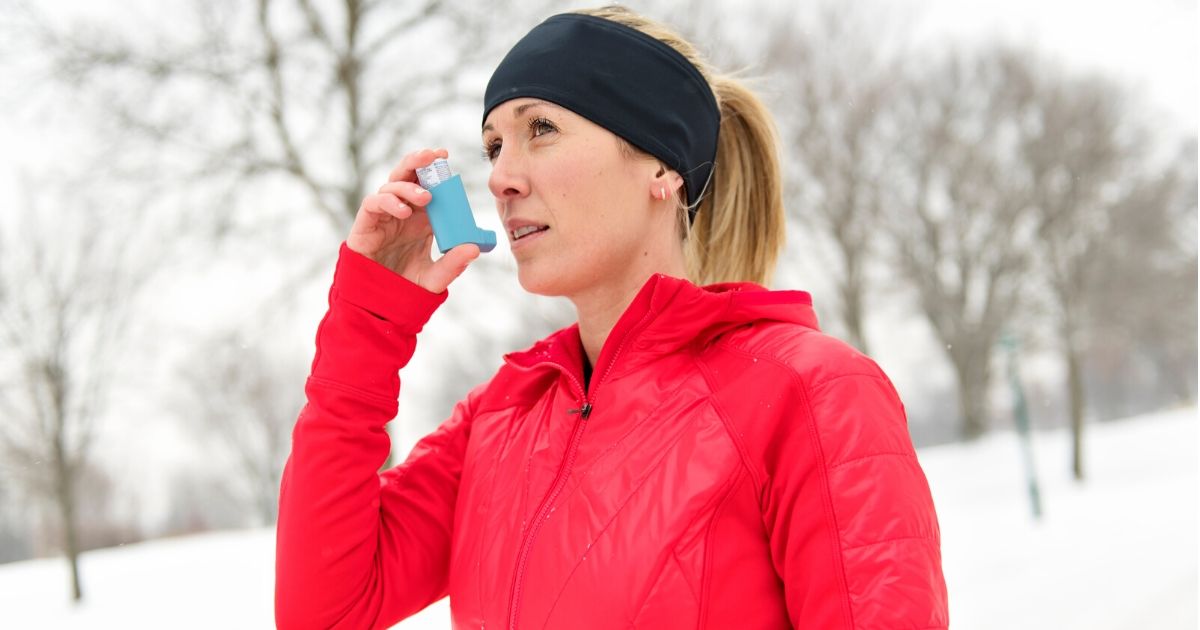 Over the past 20 years, the overall prevalence of asthma has increased by 38%; most studies evaluate prevalence of asthma in children, but studies also indicate that rates of asthma in adults are on the rise as well. It has been estimated that there are approximately "…4.6 cases per 1,000 person-years in females and 3.6 in males, and there is a trend towards a higher incidence with age."

One study found that approximately 10% of the 65 years and older population may have asthma, with females predominating.

Asthma is a chronic lung condition; the airways of the lungs become swollen and inflamed. This swelling and inflammation makes it difficult to breathe.

Swelling and inflammation typically occur when exposed to a trigger; each person has individualized triggers — no two people have exactly the same triggers. For example, a trigger could be cold weather, dust or pet dander.

When the lungs breathe in a trigger, the insides of the airways begin to swell. This swelling causes the airways to become narrow, making it increasingly difficult to get air in and out of the lungs, causing the characteristic shortness of breath and wheezing.

When Do People Typically Get Asthma?

Asthma can develop at any age. However, it is very common to develop asthma at a young age and have symptoms for the entirety of life. Some people have symptoms in childhood and the symptoms subside, only to recur later in life.

However, many people do not have asthma as a child. They develop symptoms as an adult, developing "adult-onset asthma".

Why Do People Get Asthma in Adulthood?

Adult-onset asthma is rarely related to allergies; as such, it is considered non-atopic. There also isn’t a clear connection to a familial tendency. One study, performed in China, found that adult-onset asthma may have an association with genetic variants in chromosome 17q21. However, "…this study was flawed by the possibility of recall bias in self-reported age of asthma onset, it may point towards similar mechanisms in childhood and adult-onset asthma, including exposure to environmental triggers such as environmental pollution or infection."

Obesity is likely a risk factor for the development of adult-onset asthma, as well as exposure to certain workplace and environmental toxins, such as low-dose endotoxins, fungal spores and cigarette smoke. In addition, certain medications may increase the likelihood of developing adult-onset asthma — aspirin and acetaminophen, as well as having frequent upper respiratory infections.

You May Also Like:What Your Dentist Wants You to Know About Asthma
Related Search Topics:

Symptoms of adult-onset asthma are like symptoms that develop during childhood. Asthma is typically characterized by:

Symptoms during childhood tend to come and go, whereas symptoms during adulthood may be more pronounced, more severe and last for a longer duration. In addition, when asthma develops in adulthood, it typically progresses more quickly, causing lung function to decline more quickly and causing stiffening of the lung wall — making it more difficult to treat.

Treatment options may include the following:

Though the symptoms and treatment for asthma that develops in childhood and adulthood are much the same, there are stark differences, such as severity and what may cause asthma to develop.