What You Need to Know About Allergic Asthma 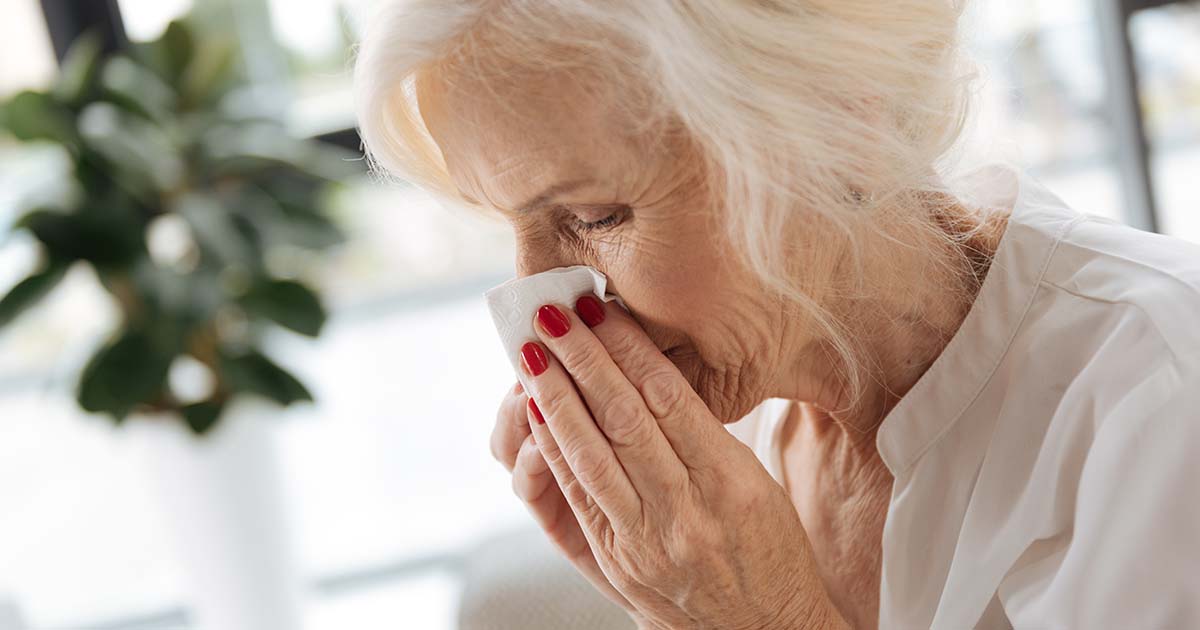 If it seems as if you’re suffering from both allergies and asthma, you’re probably not imagining it. According to the Asthma & Allergy Foundation of America, allergic asthma is the most common form of asthma. Upwards of 26 million people in the United States suffer from asthma – 60 percent of those people have allergic asthma.

What Is Allergic Asthma?

Asthma is a chronic disease of the lungs. This disease causes inflammation – this inflammation can cause the airways to become narrow, making it difficult to breathe.

There are three components of asthma:

When someone has allergic asthma, coming into contact with an allergen triggers asthma symptoms. These allergens cause the body to produce a substance called immunoglobulin E (IgE). When IgE levels are elevated, inflammation occurs and breathing may become difficult.

What Is the Difference Between Allergic and Nonallergic Asthma?

Extrinsic, or allergic, asthma is more common than intrinsic asthma. This type of asthma involves the immune system; an allergen, such as dust, causes the immune system to overreact. When this happens, IgE is overproduced, thus triggering asthma symptoms.

Intrinsic, or nonallergic, asthma does not involve a systemic response. It only occurs in the airways of the lungs.

Despite its differences, the symptoms of allergic and nonallergic asthma are similar. Asthma attacks can occur at any time, causing inflammation of the airways, as well as mucus production and narrowing of the airways. This airway narrowing causes:

As we’ve already discussed, something must spur an allergic reaction in order to produce allergic asthma symptoms.

According to James T C Li, MD, Ph.D. of Mayo Clinic, “An allergic response occurs when immune system proteins (antibodies) mistakenly identify a harmless substance, such as tree pollen, as an invader. In an attempt to protect your body from the substance, antibodies bind to the allergen… For some people, this same reaction also affects the lungs and airways, leading to asthma symptoms.”

Common allergic asthma triggers may include:

You May Also Like:What Your Dentist Wants You to Know About Asthma
Related Search Topics (Ads):

It is important to note that there are other triggers for asthma; sometimes, a non-allergic trigger may still cause an asthma attack, meaning that an allergic reaction is not occurring. Some of these triggers include: