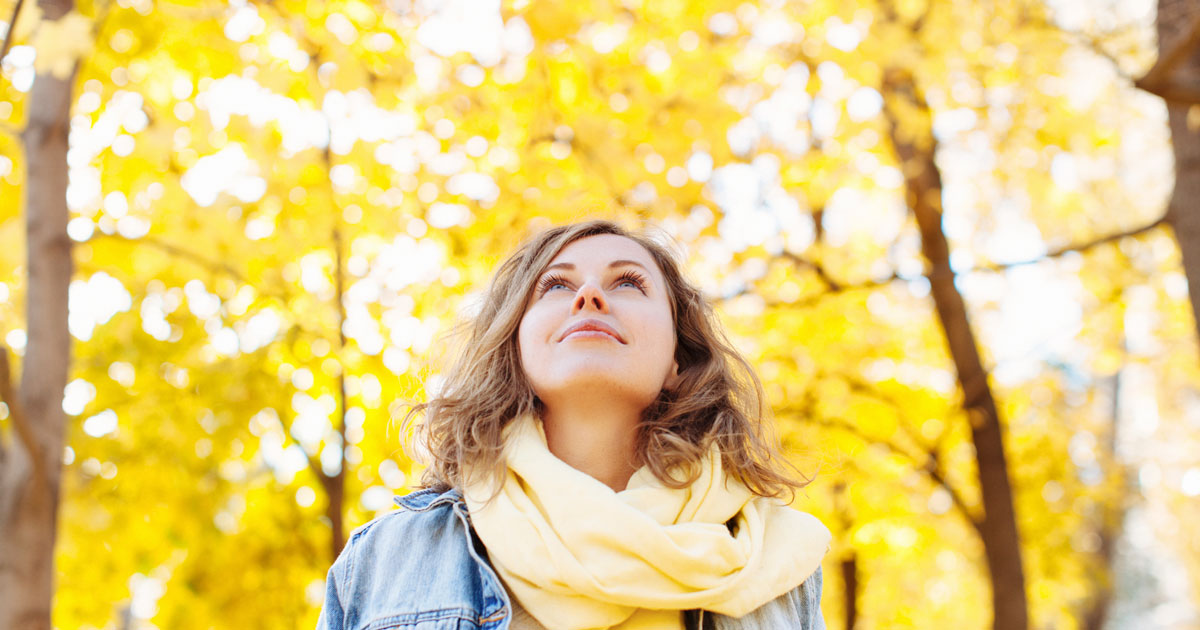 If you suffer from asthma, it is likely that you manage your symptoms with a daily inhaler and a rescue inhaler. You possibly take prednisone when your symptoms are extreme. You may also have allergies and take multiple medications for that as well.

While there isn’t a cure for asthma, there are multiple breathing techniques you can utilize to reduce your symptoms.

Breathing exercises are helpful because, if practiced regularly, they can get rid of stale air in the lungs, increase oxygen levels, and teach the diaphragm to do its job — helping you breathe — properly. Here are some breathing options to help you learn how to treat asthma without an inhaler.

When you’re in the middle of an asthma attack, remembering this technique can be helpful. Pursed-lip breathing reduces the number of respirations, thus keeping the airways open — this allows more air to pass in to the lungs.

To perform pursed-lip breathing, breathe in through your nose. When exhaling through the mouth, exhale twice as long as you normally would and do so through pursed lips.

The Papworth method was developed in the 1960s. This breathing technique emphasizes nose breathing and utilizing a specific breathing pattern. Relaxation training also accompanies this method.

According to a study, people who used the Papworth method reported less depression and anxiety, in addition to less severe symptoms from their breathing habits. Breathing rate was also decreased as a result of Papworth breathing.

The study did find that although lung function was not actually improved by the Papworth method of breathing, it does improve the symptoms associated with asthma. According to one author of the study, “The fact that no significant change was observed in objective measures of lung function suggests that five treatments of the Papworth method do not improve the chronic underlying physiological causes of asthma, but rather their manifestation."

Begin by breathing in through the nose. Allow the belly to fill with air. Exhale through the mouth, taking two to three times as long as the inhalation.

During respirations, pay close attention to the belly rising and falling and ensure that your neck and shoulders are relaxed.

The purpose of this breathing exercise is to train the diaphragm to do the work of filling the lungs with air.

The Buteyko method is a breathing technique developed in the 1950s by Russian doctor, Konstantin Buteyko.

Although it seems counterintuitive, the Buteyko method teaches its patients to take shallow breaths when short of breath, as opposed to deep breaths. Deep breathing can lead to hyperventilation, which can lower carbon dioxide levels in the blood to a dangerous level, causing further airway constriction.

The Buteyko method teaches shallow breaths — breathing shallowly and through the nose. This can be difficult when wheezing and breathing rapidly, but there are training programs that teach the technique in two courses of five sessions each.

People who practice the Buteyko method are not necessarily told to stop their medications. However, clinical trials in Australia have shown that patients have been able to reduce their medications significantly.

A British study showed that participants were able to reduce their use of rescue inhalers by 90 percent and their need for steroids by 50 percent within three to six months, if they practiced the Buteyko method diligently.

The bottom line — managing asthma is multifactorial. Breathing exercises may or may not decrease your medication use, but they can certainly help to reduce your symptoms if practice diligently.