5 Cities to Avoid When You Have Asthma 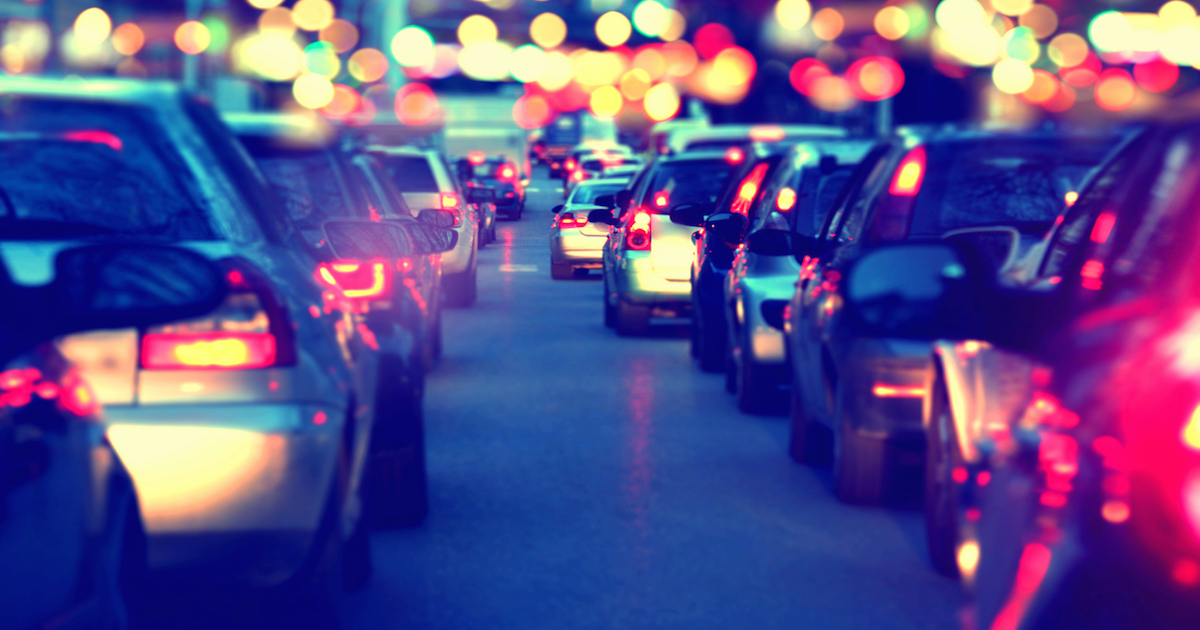 The Top Worst Cities for Asthma

If you are wondering where you should not be living, regarding your asthma, well, we have got you covered! Here we cover the worst cities for asthma.

Asthma is a chronic condition that causes the airways to swell. This swelling causes shortness of breath and difficulty with breathing. A lot of different things can exacerbate asthma symptoms – and sometimes, the environment you are living in can trigger these symptoms. We’re not saying that if your hometown is on this list that you should pack up and move, but knowledge is power – knowing this information can help you create a game plan for better breathing.

The worst cities for asthma and allergies you will find below are compiled from the Asthma and Allergy Foundation of America’s 2015 “Asthma Capitals” report. This report ranks 100 U.S. metropolitan areas by 13 various factors, such as how often asthma occurs, environmental factors and population use of health care.

Here are the results, provided by the AAFA.

Topping the list as the worst city in the U.S. to live if you have asthma is Memphis. Why?

Their poverty rate is worse than average, as is their uninsured rate. Despite this fact, they have a high number of emergency room (ER) visits related to asthma. Subsequently, they have a high death rate linked to asthma. Most likely related to the uninsured and poverty rate, their population has a worse than average rate of quick-relief medications, as well as controller medications.

In their “corner”, they have a better than average amount of specialists related to asthma. Despite this fact, their prevalence of asthma is better than average – which could also be associated with the uninsured rate, meaning that people are simply undiagnosed.

Coming in second place is Richmond.

Both Richmond and Memphis have average air quality.

Rounding out the top three is Philadelphia.

Like Memphis and Richmond, Philadelphia’s population has a high poverty rate. They also have a worse than average amount of ER visits related to asthma, as well as death rates linked to asthma. However, their uninsured rate is average, as opposed to worse than average.

Their statistics are similar to Philadelphia – they have a worse than average estimated asthma prevalence, coupled with a less than ideal access to specialists. Their population also has poor use of rescue medications, but the average use of controller medications.

Air quality is also lacking, as it is measured at worse than average. However, their overall pollen score is better than average than all of the cities mentioned above.

Oklahoma City has an average poverty rate, but a worse than average uninsured rate. This equates to an average amount of ER visits, as well as an average death rate related to asthma. This is an improvement from our top four cities!

You May Also Like:What You Need to Know About Allergic Asthma
Related Search Topics (Ads):

Also, an improvement is the access to specialists, which is listed as average. However, possibly due to the high uninsured rate, their population does not take their asthma medications as prescribed, as both controller and quick-relief medications are listed as worse than average.

The air quality of Oklahoma City is listed as average, but the overall pollen score is listed as worse than average.

As you can see, many factors contribute when discussing the “worst” cities to live. Keep in mind that these can also be subjective – just because your city may be on the list, does not mean it is bad for you.

For example, if your asthma is well-controlled using allergy medication and inhalers and you have insurance, you can take that listing with a proverbial grain of salt. Experts weighted many factors heavily when creating this resource.