8 Most Common Types of Asthma 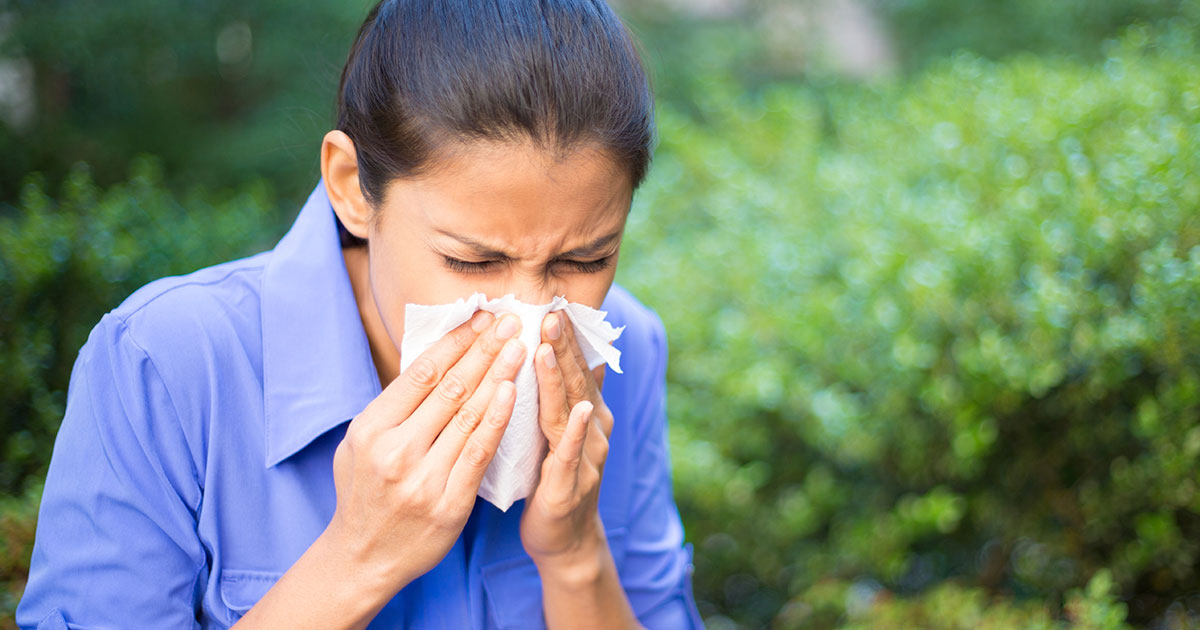 How Many Different Types of Asthma Are There?

If you were to flip through a patient chart or scroll through an electronic medical record, 6.2% of patients would have asthma listed as a medical diagnosis. However, did you know that there are various types of asthma?

In this article, we cover the different types of asthma which include adult-onset asthma, allergic and non-allergic asthma, eosinophilic asthma and many other common and rare types of asthma.

Asthma that is diagnosed after the age of 20 is considered adult-onset asthma.

More than half of all adult-onset patients also have some form of allergy. Others may have some exposure to an irritant at work or in the home that causes the symptoms to present suddenly.

Some adults are more likely to get adult-onset asthma; these adults include the following:

It does not seem all that much different than asthma diagnosed in childhood, right? However, there are differences. For example, when comparing adults with asthma to children who have asthma, adults have more of a decreased volume of air. This is partially due to aging too, as the chest wall can stiffen.

Remember the term exercise-induced asthma? It has now been replaced with exercise-induced bronchoconstriction because it more accurately described what happens to the lungs. It is not asthma – the lungs constrict temporarily due to a trigger (exercise).

The American College of Allergy, Asthma and Immunology note that upwards of 90% of people with asthma also have EIB, but not everyone with EIB has asthma.

EIB occurs due to dehydration and breathing in dry air. Symptoms can arise minutes after your workout or it may not pop up until after you're done exercising.

Common triggers of EIB include:

If you are someone who suffers from EIB, what exercises are least likely to trigger symptoms? Studies indicate that walking, hiking, recreational biking and sports requiring short bursts of activity may be easiest to do. These may include golf, volleyball, baseball, gymnastics, wrestling, football and short-distance track and field.

Allergy triggers exacerbate asthma symptoms. When your body is attacked by a substance that triggers other allergy symptoms, asthma symptoms also occur. Asthma symptoms are most likely to happen when exposed to allergens that are breathed in, such as pollen, mold and dust.

Allergies are tricky; the immune system works hard to keep us healthy. When we have allergies, our bodies are working too hard and are attacking harmless substances, and we call these substances allergens. When exposed to these allergens, our bodies produce IgE antibodies, which stimulate the release of histamine. Histamine's job is to cause swelling and inflammation, thus causing classic allergy symptoms as the body attempts to rid itself of the allergen.

A much less common type of asthma, but still just as frightening and uncomfortable, non-allergic asthma is often triggered by temperature extremes and illness, exercise, irritants in the air, stress and certain medications.

Non-allergic asthma, sometimes called intrinsic asthma, often occurs later in life and is more common in females and may be more severe. The cause of non-allergic asthma is not understood, but researchers believe that a combination of environmental and genetic factors likely play a role in the development.

The treatment of non-allergic asthma is the same as any other type of asthma, with the use of long-acting and short-acting inhalers, as well as avoidance of triggers.

You May Also Like:13 Famous Athletes Who Live and Compete With Asthma
Related Search Topics:

Unfortunately, for people with ACOS, they may not be diagnosed with the COPD portion until later in the disease state. This happens because symptoms of COPD often mimic symptoms of asthma.

Eosinophilic asthma is a rare form of asthma, affecting only 5% of people living with asthma. According to Medical News Today, this type of asthma is defined as "…a form of asthma associated with high levels of a white blood cell called eosinophils."

Well, the symptoms are strikingly similar. Inflamed airways occur, as do shortness of breath and an increased in mucus production. However, a dramatic increase in the eosinophil count occurs, which causes further inflammation of the airways, sinuses, nasal passages and maybe even the lower airways.

Other conditions that cause an increase in eosinophil count may be attributed to asthma, but eosinophilic asthma often occurs without allergies. As of now, researchers have not pinpointed what causes the body to produce increased levels of eosinophils in people who have this type of asthma.

Over 250 workplace substances have been identified as possible causes of occupational asthma. Here are some of the more common causes:

Cough-variant asthma can occur in any age group, but is most common in children. It can progress to classic allergy symptoms that we are most familiar with. We are not sure what causes this type of asthma, but often it is noticed after an illness because the cough never goes away, or after prescribing medication, such as a beta-blocker.

In addition to the various types of asthma, asthma can also be classified based on the severity of symptoms. It is classified into four categories based on subjective and objective measures, peak flow measurements and spirometry results.

Symptoms occur daily, with nighttime symptoms occurring over five times per month. These symptoms affect activity and may last for days. Lung function is reduced – less than 80% but greater than 60%.

Symptoms are continuous, and nighttime symptoms are frequent. Activities are very limited. Lung function is less than 60%.